Many partners for a common goal…. The Parliament of Mecklenburg-Vorpommern, the Ministry for Education, Science and Culture M-V, and the provincial capital Schwerin have all pitched in to make the World Heritage status application a success. In June 2015 the World Heritage manager took up her post to co-ordinate the drafting of the nomination dossier. Since 14 July 2015 an academic advisory board, consisting of nine professors of various academic disciplines, have been advising the partners on the way forward when making decisions.

The non-profit-making organization, Friends of World Heritage Schwerin, was founded on 3 March 2015 as the citizens’ mouthpiece. Since then the Friends have supported the UNESCO World Heritage application in many and various ways.

Numerous other partners have promoted the idea of the Schwerin World Heritage bid for many years. 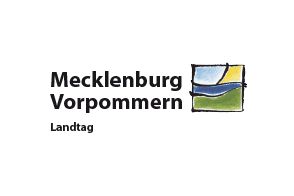 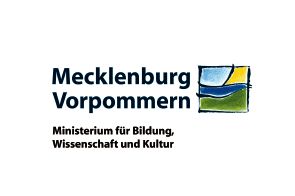 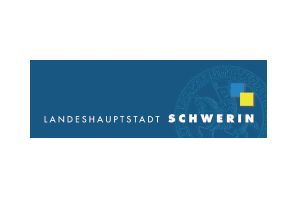 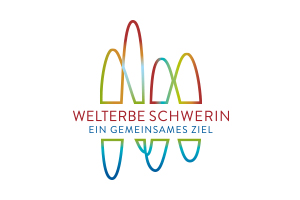