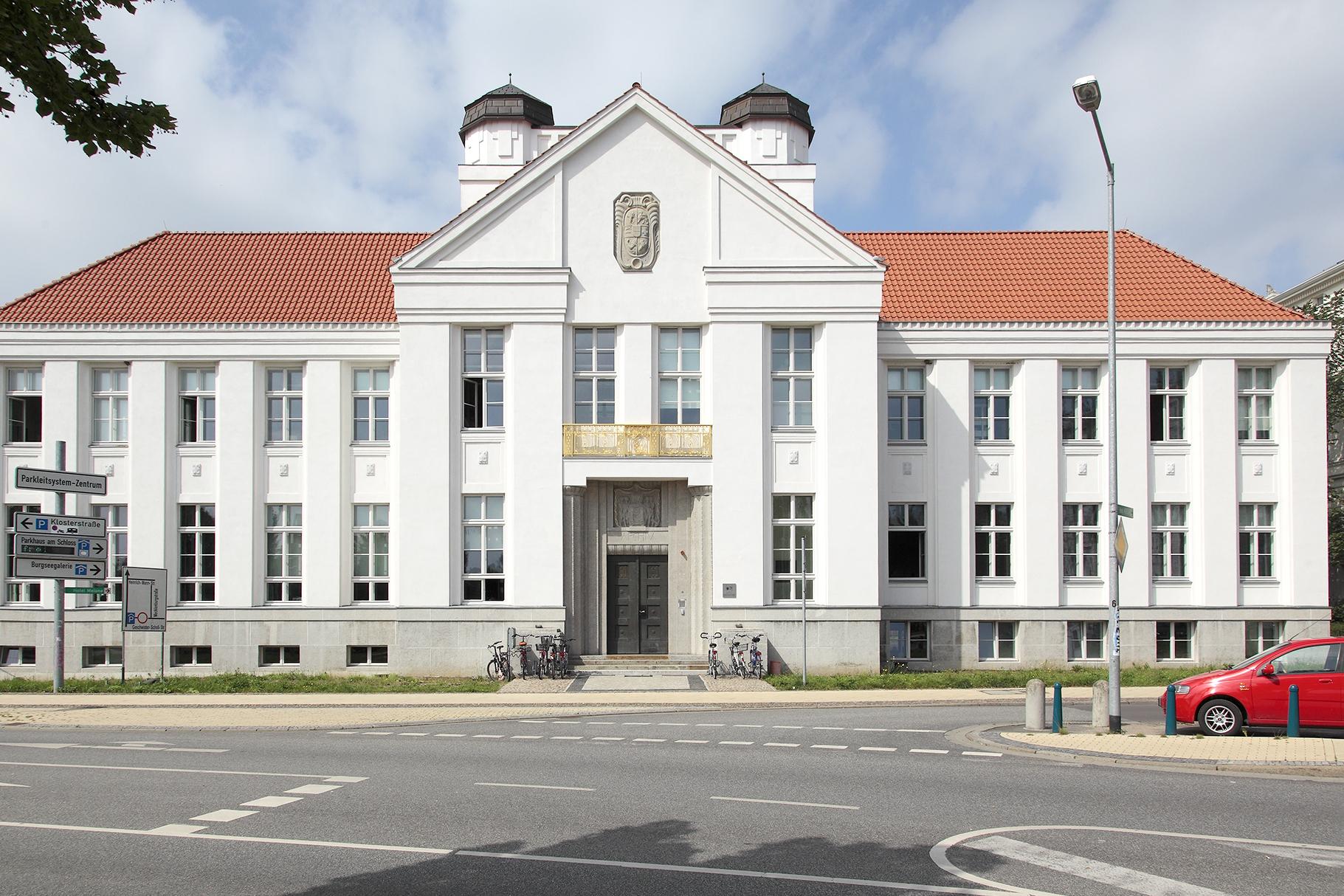 The Principal State Archive, built in the “Reformstil” or art nouveau style, is one of the last imposing state buildings of the Grand Ducal Residence. It was constructed for the Privy Archive and the Principal Archive of the Grand Duchy, which had previously been housed in Government Building II.

The core of the Archive building is the seven-storey storage structure for holding the archived material, which can be regarded as a modern and innovative functional building of its time. The Principal State Archive conserves about 15,000 documents, 23,000 continuous metres of files, more than 100,000 cards, projections and plans and also over 230 literary remains of important personalities. The oldest document preserved here was drawn up in 1158.